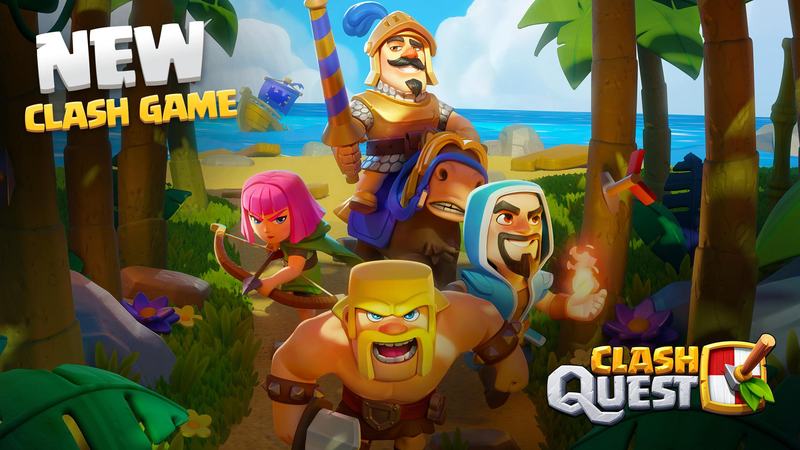 The developers have launched a new game in some countries, so I publish the ability to install without an app store.

I have already managed to play this game and I can say that it has some future. He won’t be able to compete with Clash of Clans or Clash Royale, but it will capture certain players.

Clash Quest is the first of three games due out in the 2021 beta from Supercell. In general terms, this game will make you think and create different tactics. It is naturally very easy to play in the beginning, but over time it will get harder and harder.

Previous When will the NULLS BRAWL update with Belle and Squeak come out?
Next Download Clash of Clans v.14.0.2 / TX 14 (APK) 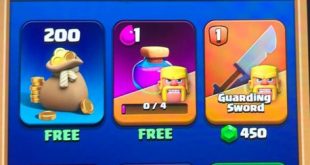